Ochiul Beului Lake (The Bey’s Eye), located in Caras Severin county, is a natural protected monument, supplied with water by an underground limestone spring, of  beautiful colour. The lake never freezes, since its temperature remains the same all the year long, at between 4 and 8 Celsius. That’s why, the migratory birds stay here in winter, instead of leaving for the warmer countries.

Ana Lake is the only crater lake in Romania located in a volcanic crater of the Eastern Carpathians. The lake, almost round, with a diameter of 620 m, it’s perfect for those who love to swim, or prefer to rent a boat and enjoy the landscapes. Also, one side of the lake has a beach set up. The water is clean, having almost the same chemical purity as distilled water. Because oxygen is also absent, fish don’t live in this lake.

Balea Lake  is a glacier lake situated at 2,034 m altitude in the Fagaras Mountains. Balea Lake is one of the most visited and admired lakes in Romania.  It is accessible by car on the Transfagarasan road during the summer, and the rest of the year by a cable car from the “Balea Cascada” chalet. You will find at Balea Lake, the first ice hotel in Eastern Europe, built in 2006. Enjoy “Best of Carpathian Mountain Tours” guided tour and  discover the beauty of Romania, including this amazing lake, Balea Lake.

The Red Lake is a natural lake and is situated at the foot of Hamasu Mare Mountains, near the town Gheorgheni. It is the largest natural mountain Lake in Romania, it’s name coming from the reddish alluvium deposited in the lake. Also known as the Killer Lake, it is said that the lake has got its red water because of the blood of those who wanted to swim in the water and were killed by a fierce dragon. The tree trunks coming out of water would be their desperate arms raised from under the water while drowning.

The unique lake resulted from the collapse of a mining gallery in 1920 is located 3 km away from Baia Sprie, having an altitude of 565 meters. Blue Lake was declared a natural monument in 1970 and is unique in the world because the water changes color in blue and green depending on the light.

Capra Lake, is a glacial lake, situated at an altitude of 2,241 meters, in Fagaras Mountains. The lake, hidden in the heart of the mountains, impresses with its blue water and it is a great place for those who love nature and mountains, thanks to its amazing landscape.

Eagles’ Lake is a periglacial lake located in the Buzau Mountains, at the Carpathian Mountains at an altitude of 1420 m. Its name comes from a legend noted by Alexandru Vlahuta in his work “Romania pitorească”. The legend says that in spring, eagles come to the lake to teach their cubs how to fly and by drinking the water, the eagles grew younger. The lake is also known as the Bottomless Lake, even if its depth does not exceed 2.5 meters.

Avrig Lake is a glacial lake situated in the Fagaras Mountains of Romania, in the northeast corner of Valcea County. It is situated at an altitude of 2011 meters. The lake surface is 1.47 ha and the deepest point reaches 4.5 m. The lake has an approximately trapezoidal shape, with its length reaching around 180 m from west to east, and a maximum width of around 100 m from south to north.

This is the only mountain swamp in the Northern Harghita Mountains. The swamp covers 20 ha land, and it is densely populated by ice age relict plant species. It is accessible on a tourist trail that starts from the church in Carta. The legend of the lake says that a shepherd was watching his goats on a field right near the Devil’s lake. Suddenly a dwarf shows up (the devil) and challenge the shepherd to fry a fish without bending. The shepherd takes the challenge with one condition, he wants the devil to fry a ram head without smiling. Done deal, the shepherd takes a fish, stick it on a stick and fries it without bending. Now was devil’s turn. He takes the ram’s head, tie it up and starts to fry it, but as soon as he smells the smoke he can’t stop a grin. Ashamed, the dwarf jumps in the lake committing suicide. 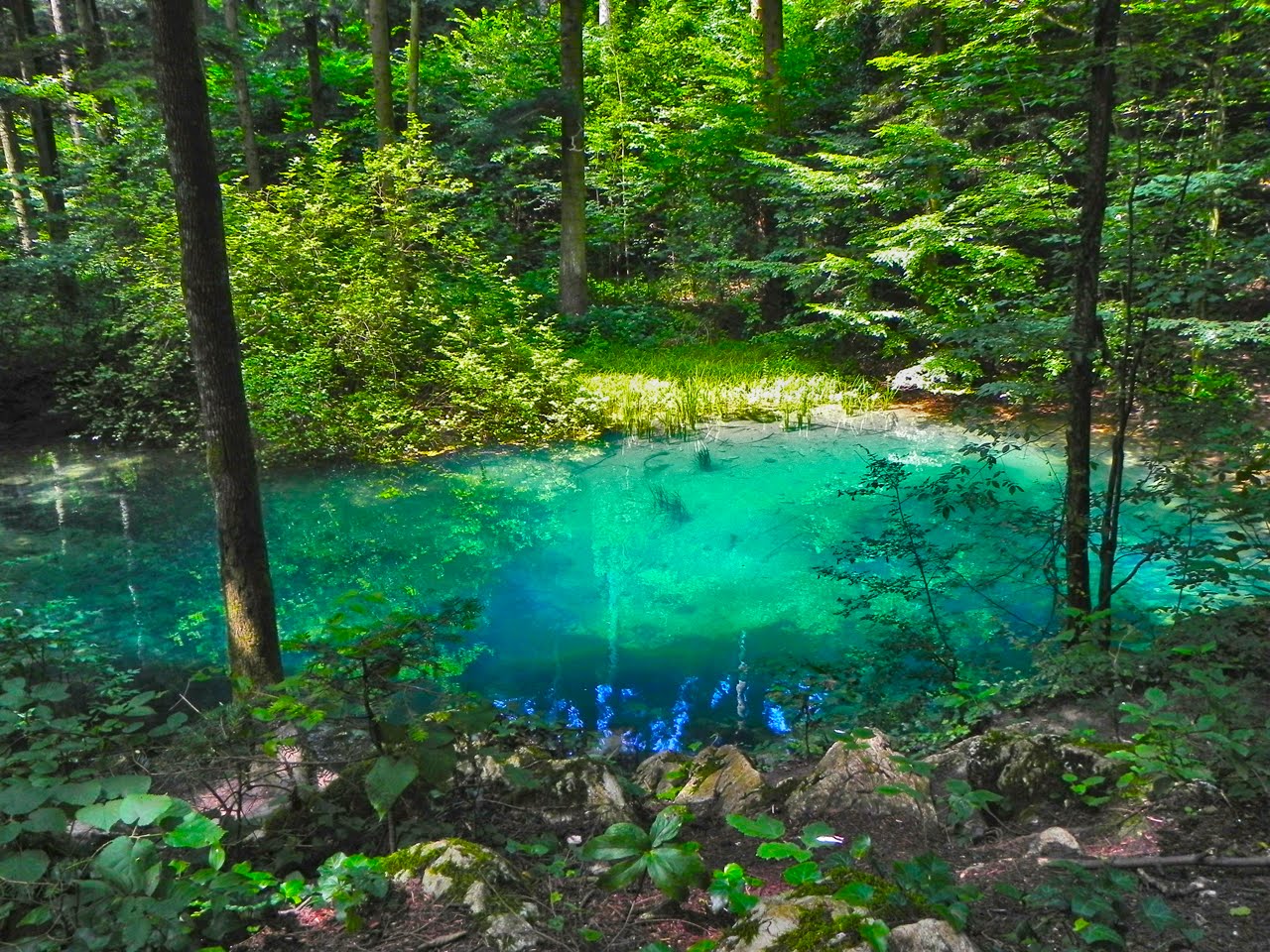 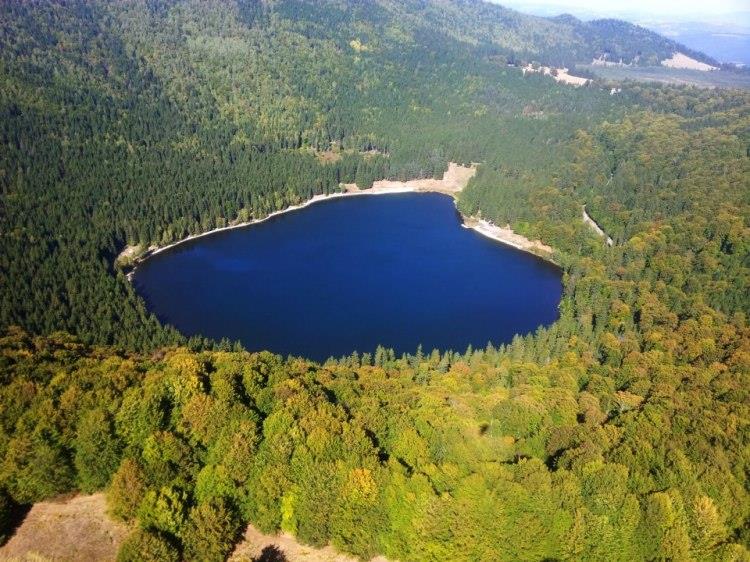 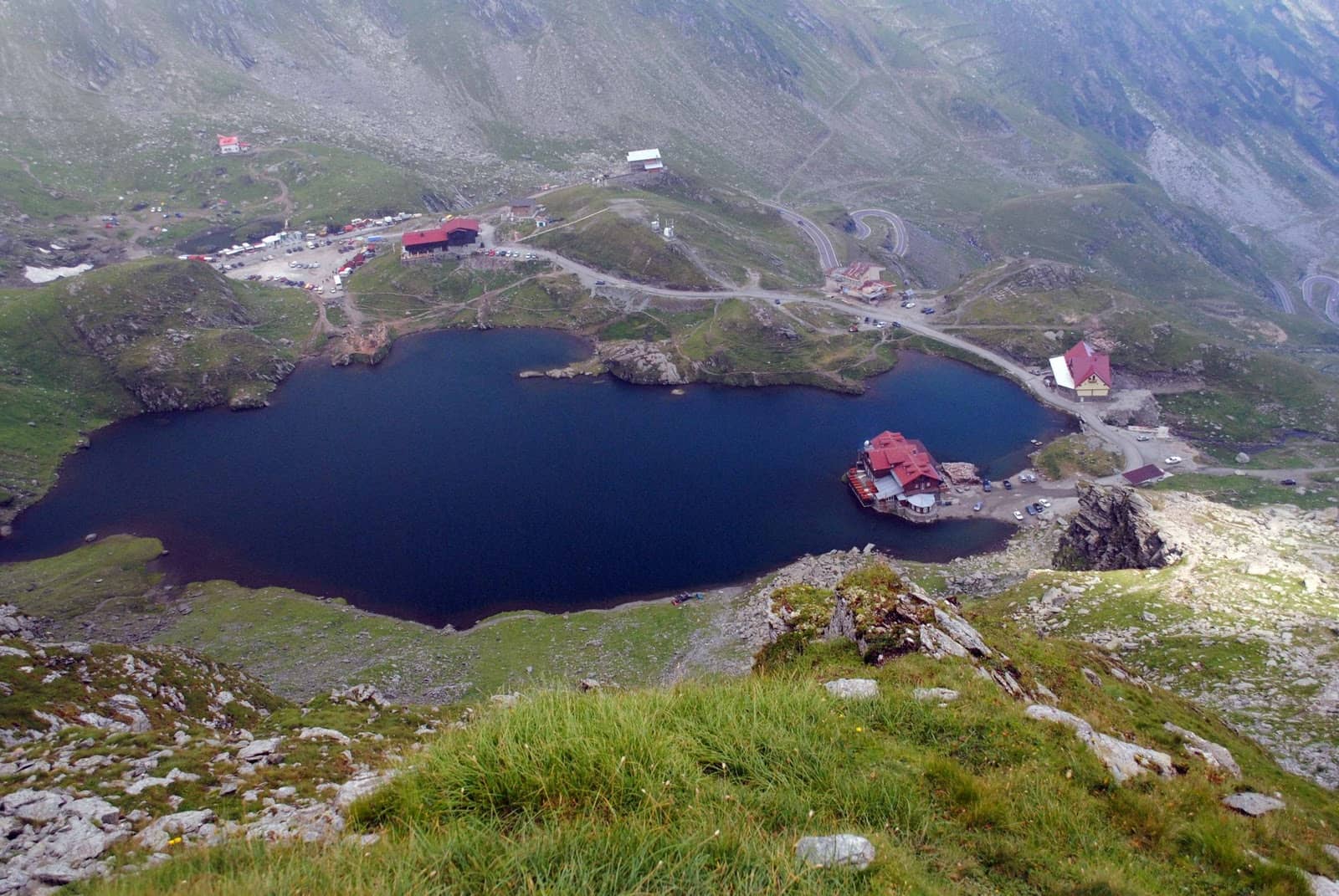 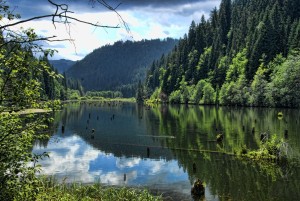 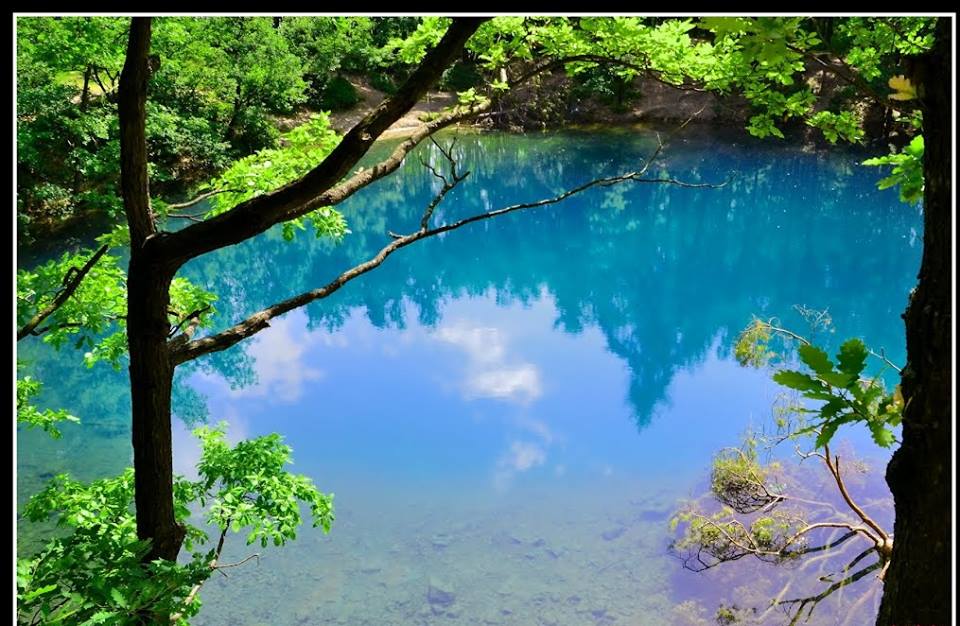 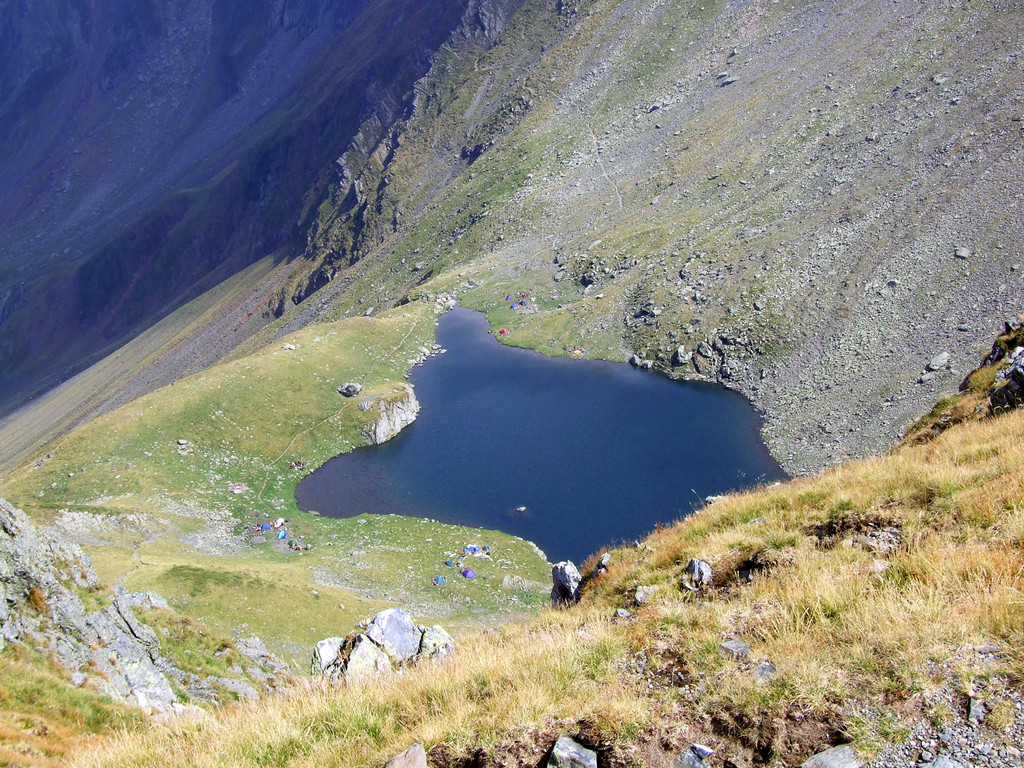 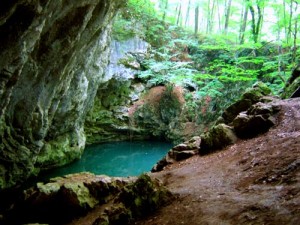