Transfagarasan road is the most wanted road by motorcycle riders all over the world! Transfagarasan Pass crosses the Carpathian Mountains and offers you the most spectacular views in Romania. Visit our website to find more about riding on famous Transfagarasan.

Transylvania is the most beautiful area of Romania. The architecture of the houses, the kindness of the people and the well preserved traditions will be unforgettable memories for everyone who choose to visit these unique places. Join the and enjoy the most beautiful highlights in Romania.

Commonly known as “Dracula’s Castle”, Bran Castel is the most famous castle in Romania. Romania Motorcycle Tours is proud to show you the beauty of the area and the unicity of the castle.

4. The House of Parliament

The House of Parliament, also known as People’s House, is the second largest building in the world alter Pentagon and the biggest administrative one. Spent one day in Bucharest, during our 8 days guided tour, and visit one of the most spectacular building in the world.

Romania is the perfect destination for those who want to have fun. The old city center of Bucharest, Romania’s capital, is an area where you will find a lot of restaurant and clubs. Meet the history and the fun in Bucharest, by joining  “ Best of Carpathian Mountains” guided tour.

The Bigar Waterfall is a protected area in southwestern Romania. Bigar is one of the most unusual waterfalls in the world and one of the most beautiful in Romania. According to The World Geography, there are a number of facts that place her as number one on the list of eight unique waterfalls around the world due to the way the water spreads and falls in tiny shreds.

Gura Portiţei is located on a narrow strip of sand between the Black Sea and Lake Goloviţa,  in Danube Delta. Originally a fishing village, Gura Portiţei  is known today as one of the most impressive and quiet Romanian seaside tourist destinations.

The greater part of the Danube Delta lies in Romania. As a young region in full process of consolidation, the Danube Delta represents a very large and kind place for the development of highly diverse flora and fauna, unique in Europe, with numerous rare species.

The Iron Gates  is a gorge on the River Danube. The gorge lies between Romania in the north and Serbia in the south. At this point, the river separates the southern Carpathian Mountains from the northwestern foothills of the Balkan Mountains. The Romanian side of the gorge constitutes the Iron Gates natural park, whereas the Serbian part constitutes the Đerdap national park.

The romanian cuisine is a diverse blend of different dishes from several traditions and influences during the time, but it also maintains its own character. It has been greatly influenced by Ottoman cuisine, while it also includes influences from the cuisines of other neighbours, such as Germans, Serbs, Bulgarians and Hungarians. One of the most common meals is sarmale, cabbage rolls filled with minced meet, rice and vegetables. Another one is the mămăligă, a type of polenta, served on its own or as a garnish. Pork is the main meat used in Romanian cuisine, but also beef is consumed and a good lamb or fish dish is never to be refused.

The Romanian Traditional Costum finds its roots in the Thracian, Dacian and Getae culture and resembles with the one found in the Balkan Peninsula having small differences in decorative and colorful details. The traditional clothing common during the old times is wore nowadays only by older generations, becoming a ceremonial vestment. You may also see it in movies and shows being worn by folk music singers, folk dance ensembles and actors.

The big number of Romania’s villages, represent an important reason of why you should visit Romania. Our “Best of Carpathian Mountains” tour will show you the impressive architecture of the houses and the well preserved traditions of Transylvania.

Romania’s history is full of  manoeuvring, little secrets and spices that make you want to find out more and more about all the emperors, kings and presidents, not to forget about their ladies. Going around the country you will see a lot of details which will take you into the past, from castles, monasteries to fortresses and barracks, from Sarmizegetusa Regia (a place full of strange energies) to Sighisoara’s Borough and from Bran Castle to People’s House. Another controversial element in history is the communist era with all its utopic plans and projections.

Romania is the perfect destination for  mountains lovers or for the people who prefer seaside for their holiday. Thanks to the Carpathian Mountains chain, Romania has some of the most beautiful mountainous views all over the world. Being located at the side west of Black Sea, everyone can have a great time in Romania, by spending time on the beach, enjoying the sun.

Romania is known for preserving the tradition very well for hundred years. Almost every religious holiday has it tradition, which is not the same in all the regions of the country.

Moldova is a well known region of Romania, thanks to the big number of monasteries in the area. Every monastery is unique, thanks to its original paintings and most of them are part of the UNESCO heritage 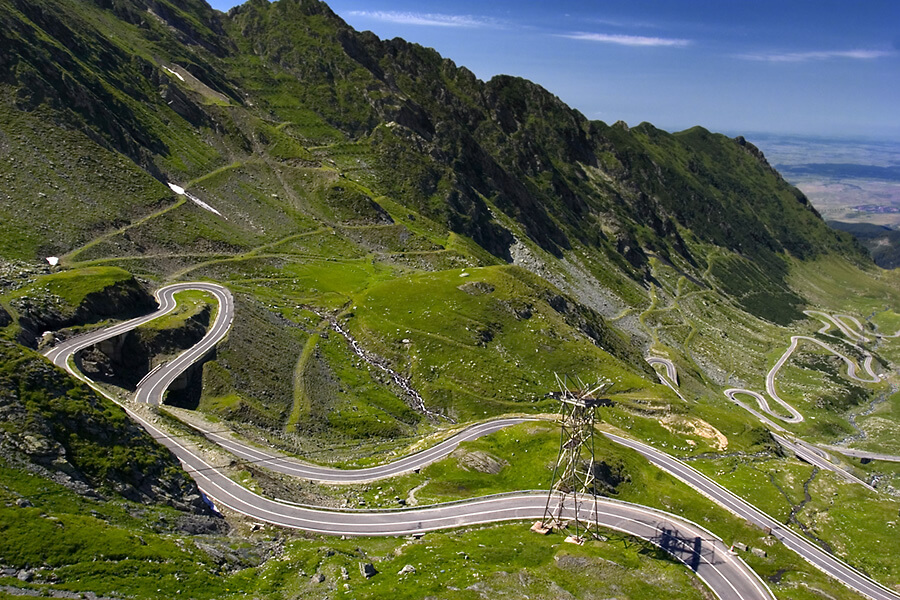 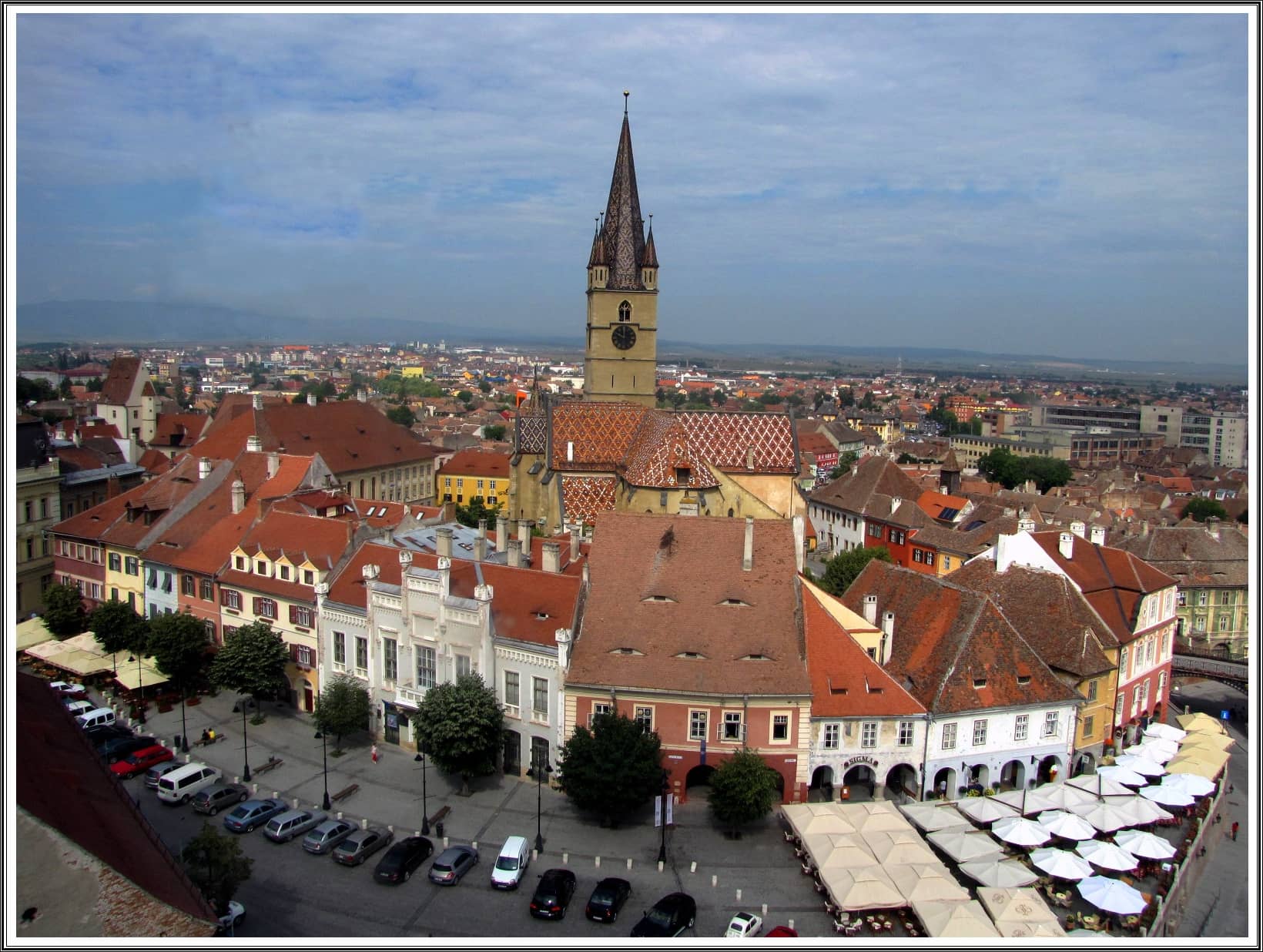 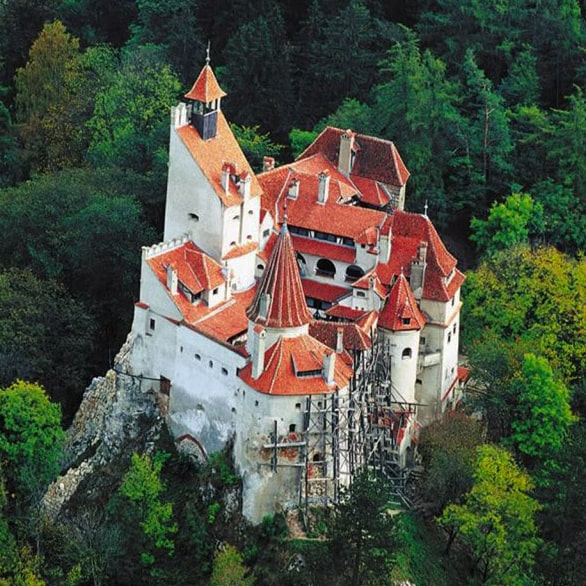 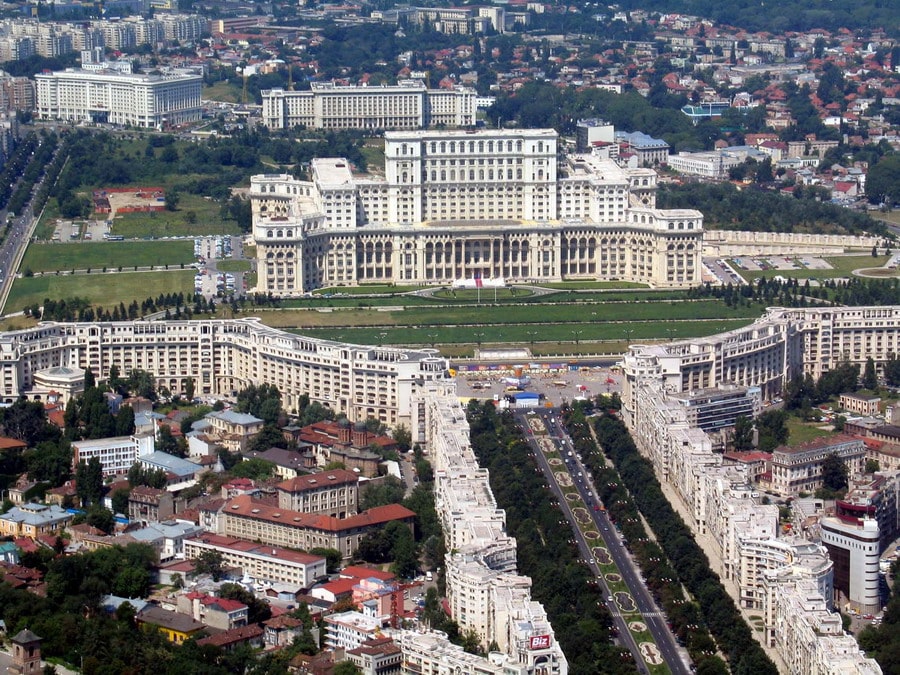 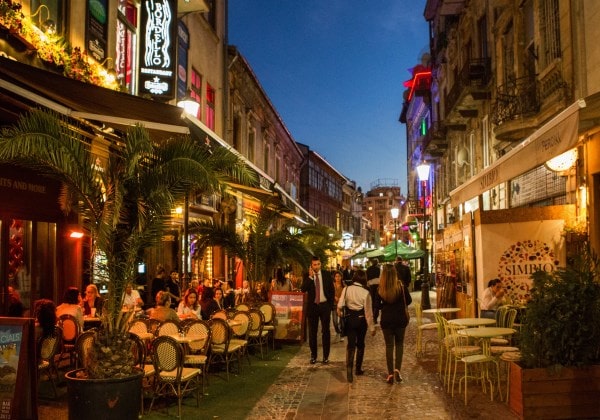 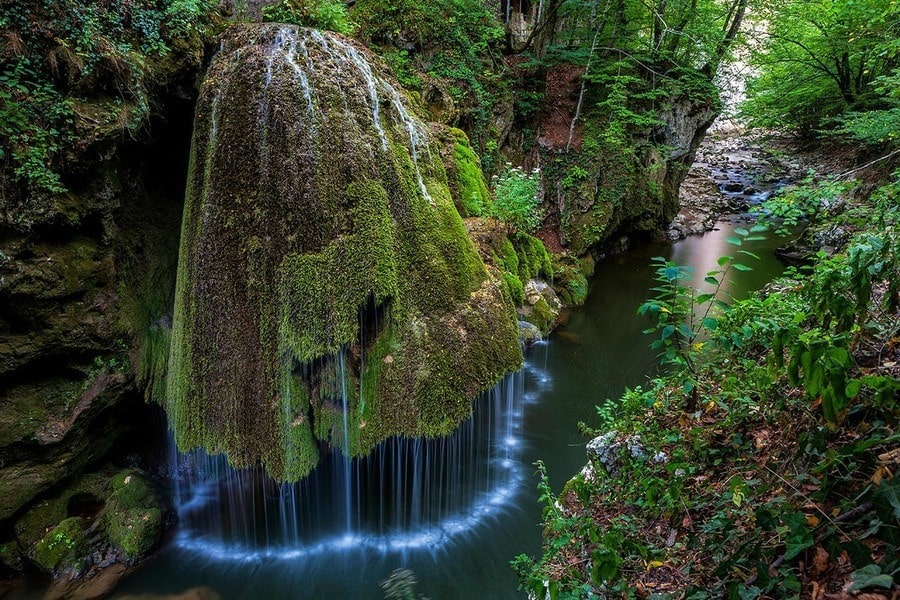 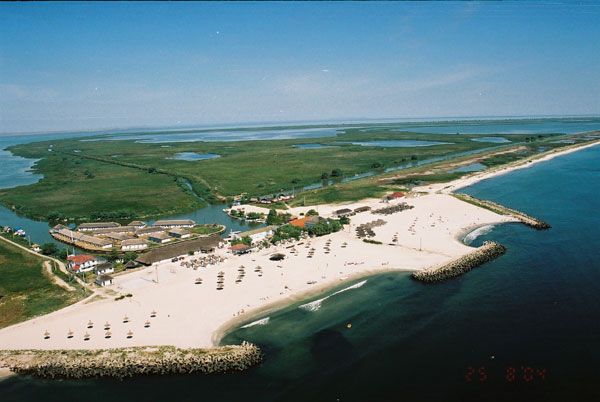 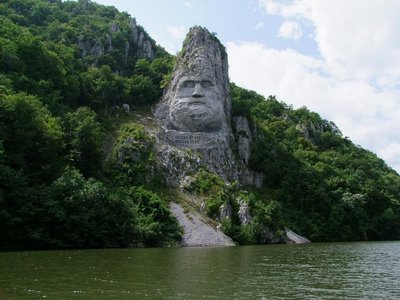 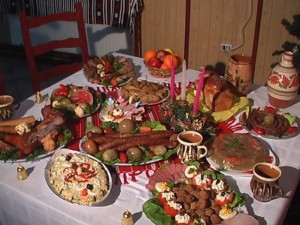 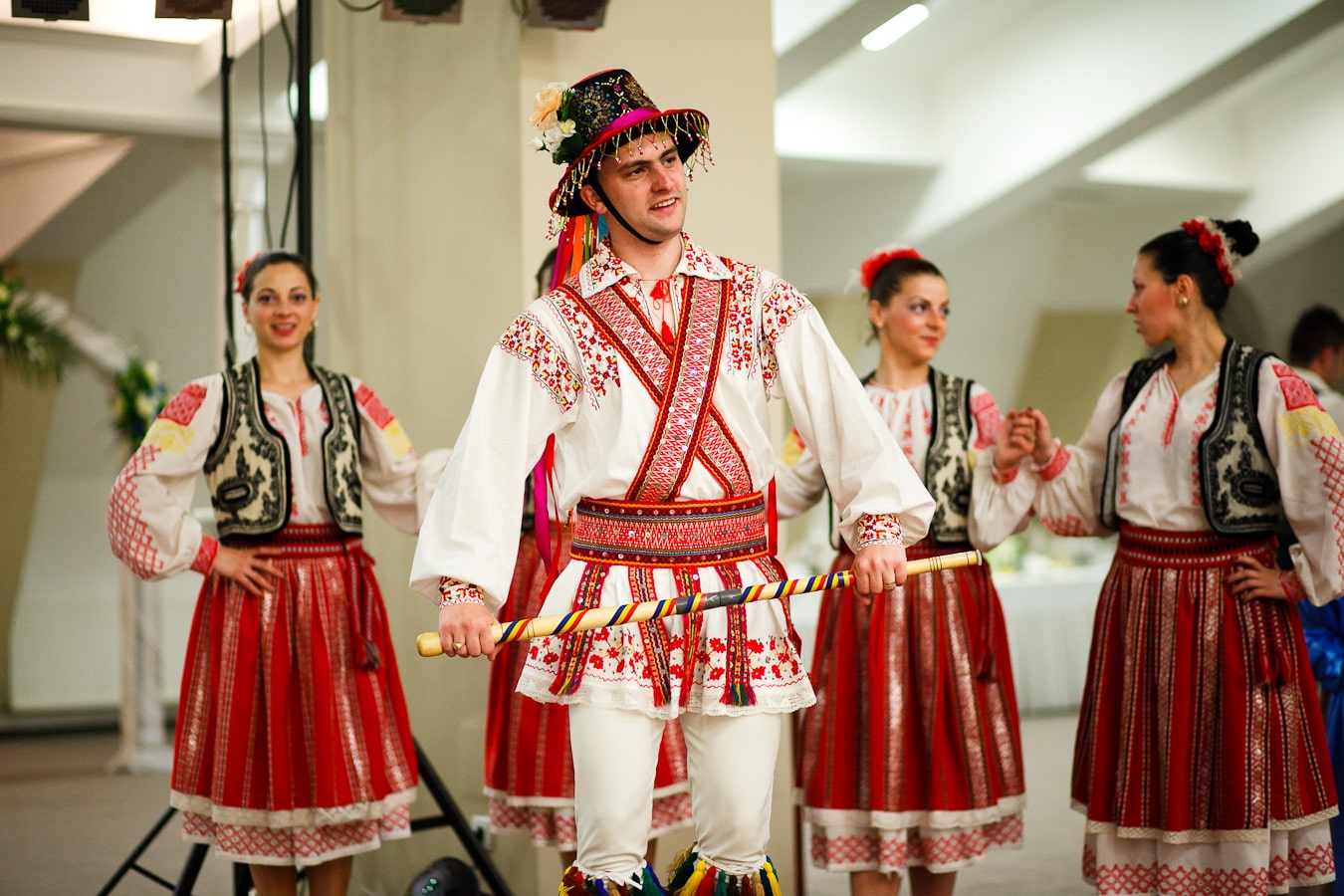 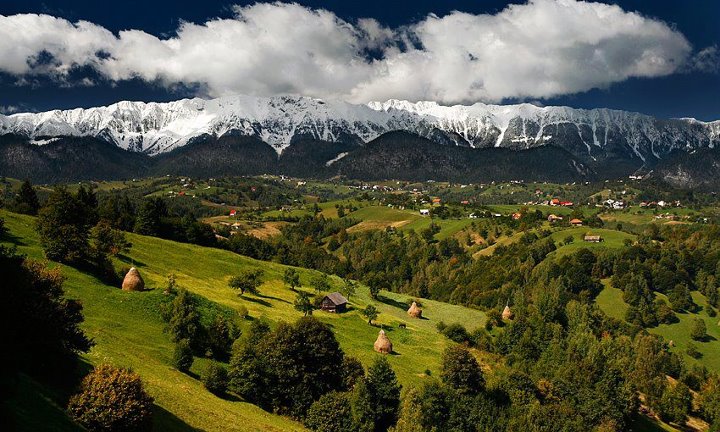 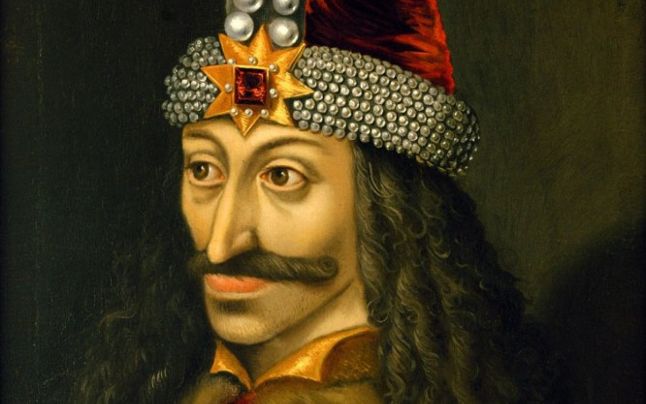 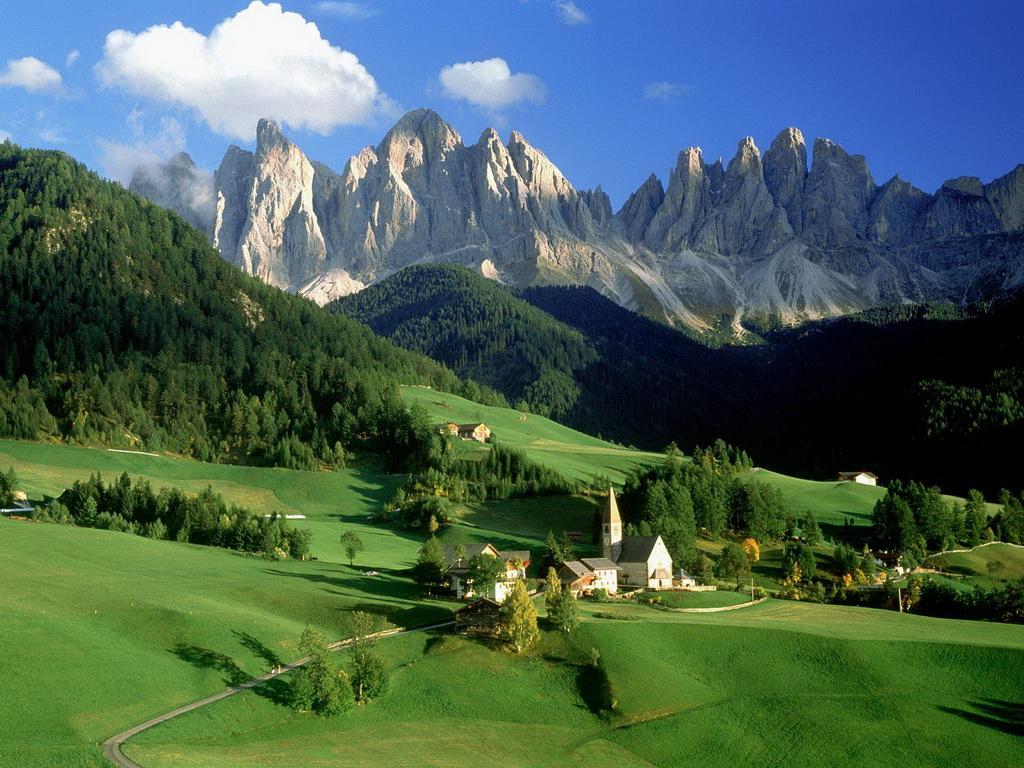 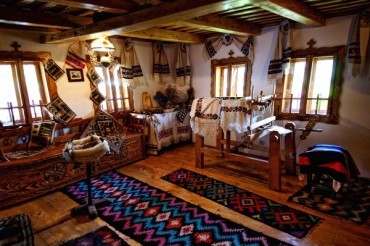 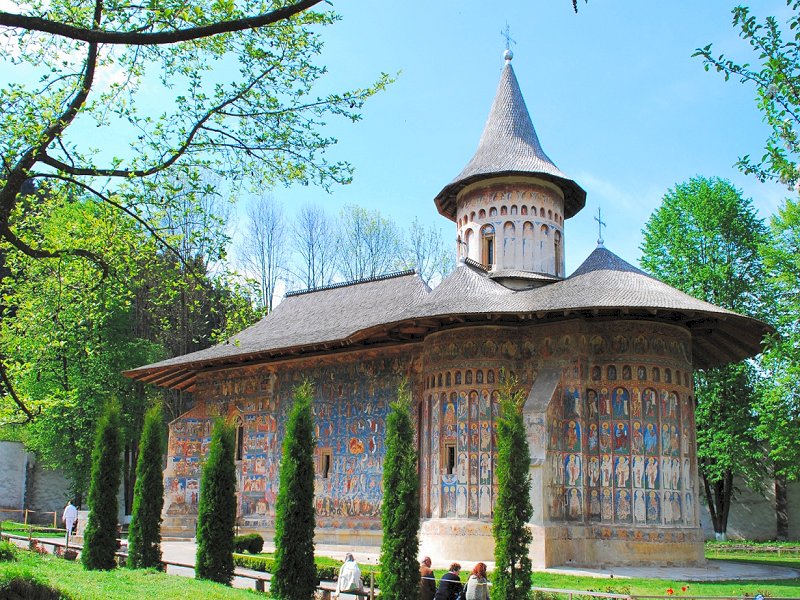